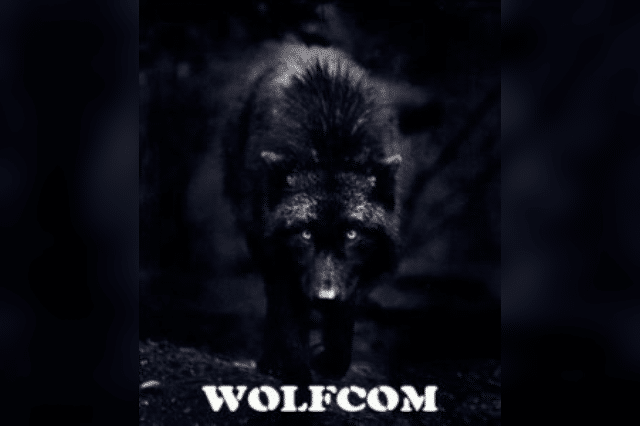 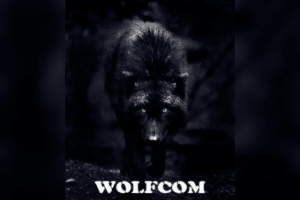 Wolf.com has been acquired by Namecheap for $550,000, according to Namecheap CEO Richard Kirkendall. I was told this half million deal was brokered by Andy Booth. The domain name recently moved into the Escrow.com holding account, and I anticipate it will transfer to Namecheap very soon.

As with other recent domain name purchases made by Namecheap, I was told that Wolf.com was acquired as a corporate asset for a future project. Namecheap also recently acquired IZ.com for $625,000, Poke.com for $150,000, and Cluster.com for $150,000. The company owns quite a few descriptive domain names, including Spaceship.com, Visual.com, and Validation.com (among others).

As documented in the Escrow.com Q1 Domain Investment Index, the domain name aftermarket is quite hot right now. The $550,000 acquisition of Wolf.com, which I believe is closer to its wholesale price than potential retail value, will at least temporarily rank in the DNJournal top 10 public domain name sales for the year to date. The acquisition has also been added to the Embrace.com list of public one word .com domain name sales.

While Richard has indicated that Namecheap has plans to use the Wolf.com domain name, I would not be shocked to see Wolf.com re-sold for seven figures. 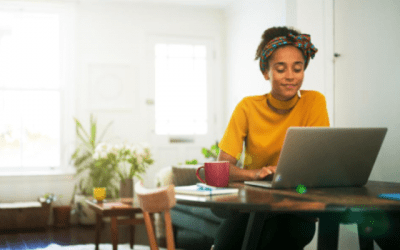 What Is A Premium Domain Name?

What Exactly Is A Premium Domain Name When planning a website, people often wonder exactly what a...

END_OF_DOCUMENT_TOKEN_TO_BE_REPLACED 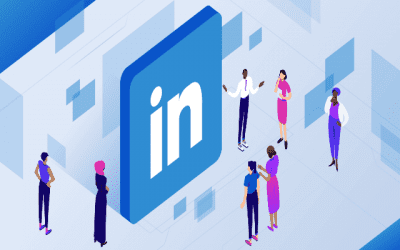 Forwarding Domain Names to Your LinkedIn

Forwarding Domain Names to Your LinkedIn Profile I noticed that a few domain investors forward at...

END_OF_DOCUMENT_TOKEN_TO_BE_REPLACED 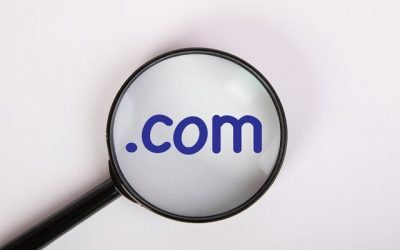 Imagine you run a startup company with a generic sounding name. Because you’re a startup with...