OzHarvest: $50k a weekend to a year | StartUpNames.com 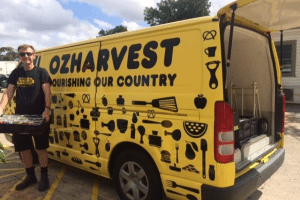 Before Ronni Kahn became the CEO of global food charity, OzHarvest, she owned an event management business – a role that would see her bring in around $50,000 a weekend.

Then, in 2009, she won Vodafone’s World of Difference award, which requires the recipient to work solely on a charity of their choice – in exchange for a salary of $50,000.

Having founded OzHarvest in 2003 and worked simultaneously on the charity and her business, she had to choose between a lucrative business, or a start-up charity.

“I decided it was time to dive without a parachute,” she revealed to The New Investors host, Sarah O’Carroll.

“I left a business that sometimes could have made $50,000 on a single weekend – but it was the best thing I ever did.”

“Late at night, the caterers would just come and just toss that food. It was happening again and again, until one day I woke up and thought, this is insane, and started collecting it myself when I could and dropping it off at one charity that I knew,” she said.

“I have so many people come to me almost desperate to find purpose,” she said.

“Today, people almost feel, [they] can find it [purpose] on the supermarket shelf.

“But actually it is an internal thing and it doesn’t have to be called purpose. And in truth, I think every single one of us can find value and can find what it is that is a driver beyond a salary.”

“I happen to be particularly fortunate that I came up with an idea that nobody was doing, and there was a gap, there was a need, which is an extraordinary thing.”

Philosophies from her childhood

Kahn grew up in South Africa, and moved to Israel to live in a Kibbutz, and has no doubt that her upbringing contributed to her passion for social justice.

While it was an “extraordinary existence,” Kahn said it was challenging for those who wanted to be an entrepreneur.

“Even though I didn’t know that word then, and didn’t know how independent I was…I didn’t always want to work where they told me to work,” Kahn said.

But that doesn’t mean she knew what she wanted to do.

“That’s really important for anyone else to hear because I didn’t grow up striving and thinking, one day I’m going to be a charity queen,” she said.

“I was a spoiled little girl growing up… but what I was embedded with were values.

“Values about equality, values about how to treat people, and I guess that again came out in my life on the kibbutz. Then I left the kibbutz to just make a living, put a roof over my head, food on my table.”

And if you know your values, it’s never too late to do exactly what you want to do.

“There is no time,” she said. “There only is the time to be doing what it is you are meant to be doing.”

Your purpose might just be around the corner. Starting a business might be your calling. Who knows? Let us help you. Check here. 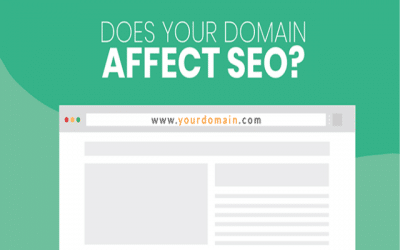 Best SEO Practices for Domain Names     Consider each of the following factors in order...

END_OF_DOCUMENT_TOKEN_TO_BE_REPLACED 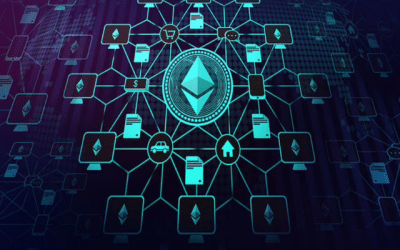