Facebook rebrands as META, however some big names have failed to successfully rebrand | StartupNames.com 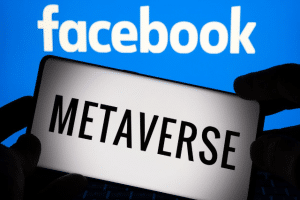 Facebook rebrands as META, however some big names have failed to successfully rebrand

Over the past few weeks, we’ve heard rumors about Facebook rebranding itself as Meta, which is a nod to their Metaverse vision.

Now, what is Metaverse?

Metaverse refers broadly to the idea of a shared virtual environment which can be accessed by people using different devices. The company, which has invested heavily in augmented and virtual reality, said the change would bring together its different apps and technologies under one new brand. It said it would not change its corporate structure.

CEO Mark Zuckerberg says “Right now, our brand is so tightly linked to one product that it can’t possibly represent everything that we’re doing today, let alone in the future.” Now that’s something we should all look forward to.

A lot of big corporation also tried to take risky step of rebranding their companies. Some succeeded and sad enough, there were also some that failed to keep up on the trend.

Let’s name a few that successfully rebranded themselves.

First on the list is the ever-trusty Apple. Apple was nearly bankrupt, now it’s ruling the world of technology. 1997 was the year almost closed because of bankruptcy. What happened? Their stock prices have gone from $6 to $350 by producing reliable and elegantly designed iMacs, iPods and iPads. It was a hit for everybody!

UPS and FedEx has always been at war. FedEx was able to introduce the overnight deliveries and being able to track parcels with computers in the 90’s. With that, UPS decided to up their game and remind customers of ways UPS can meet their needs. From having a slogan of “Moving at the speed of business”, they changed it to “What can brown do for you?” because you know, they’re the brown courier. Currently, they now use “We <3 Logistics” and it was a hit. Creating forward-looking slogans that tell customers your company is continuously providing new ways to meet the demands really helped them fight their way to the top.

In the late 90’s, Target was seen as just another low-brow discount retailer. With the future wide ahead, They started offering down versions of designer apparels and created exclusive deals with high profile designers. They create partnership with celebrities too! And that is how Target won the game and set themselves apart from competitors such as Walmart and K-Mart.

Now while the examples above where able to succeed their way through rebranding, let’s keep in mind that taking the risk to show your consumers a different side of you can also cause failure. Check out some companies that failed in attempting to rebrand their products.

Following the introduction of the new logo, the brand wasn’t met with the positive response it was expecting. Instead, consumers took to social media sites like Facebook and Twitter to demand that the old logo be reinstated. Now that’s something you wouldn’t want when you went through all the trouble to create a new campaign.

After just a few days with the new logo, Gap listened to their consumers and got rid of the new design.

MySpace rebranded the company with overhaul of the site design.

The problem is that they waited far too long to rebrand and refresh the company’s image. Plus, the new logo isn’t really iconic like the old logo.

Everyone is on Facebook and Instagram now (let’s include TikTok, sure). Do we even know anyone who’s still in MySpace? Now that should mean something about their rebranding campaign. Still, we had some good old memories with that site.

When rebranding is done right, companies not only see increases in sales but also, expose their brand to demographics that previously wouldn’t typically be associated with that company. Yes, it is a difficult process and more than just redesigning the logo, it’s about conveying the message the brand wants to communicate in the most simple way possible.

Now what are your thoughts on the Facebook rebranding? It’s still a little too early but, do you think it’s a hit or miss?

If you think you got the correct name, logo, color, vision and message to rebrand your company, we might just have the perfect name for you. Look no further and StartupNames can also cater to your rebranding needs coz, why not?

END_OF_DOCUMENT_TOKEN_TO_BE_REPLACED 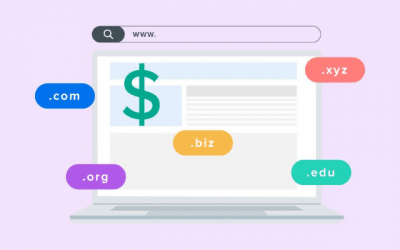 Fascinating domain sale stories (and not just the expensive ones)   With majority of...

END_OF_DOCUMENT_TOKEN_TO_BE_REPLACED 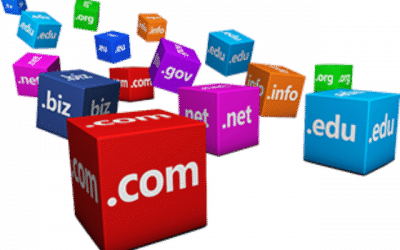 .COM is still on top

What's the best domain extension for Startups?   For the past years, you might be wondering...