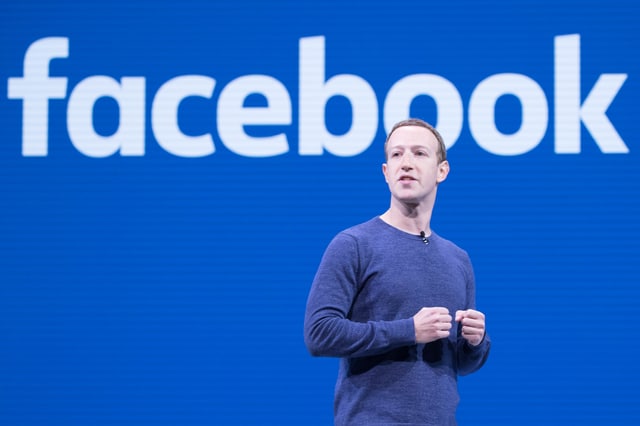 This piece of digital history, dubbed “Casa de Facebook,” is now for sale.

Many billionaire entrepreneurs will tell you about how their company started in a cellar or something similar.

There’s Jeff Bezos and Steve Jobs, who founded Amazon and Apple, respectively, in their garages, David Karp, who created Tumblr in his boyhood bedroom, and Michael Dell, who founded his eponymous computer company in his college dorm room.

With its three founders, Sean Parker, Dustin Moskovitz, and, of course, Mark Zuckerberg, Meta (which was then known as Facebook) rented a Silicon Valley home that would become the genesis of what is today one of the largest (if not the largest) social networking platforms in the world.

That piece of Meta’s past is now up for sale, with the Los Altos, California home being marketed for $5.3 million.

In the summer of 2004, the three then-19 and 24-year-olds stopped by to inquire about renting the home (which Zuckerberg referred to as “Casa de Facebook”) from Judy Fusco, the property’s owner.

In an interview with The New York Post, Fusco said, “Mark Zuckerberg stood outside and never went inside the house, while Sean Parker and Dustin Moskovitz hurried up the front stairs to see the house.” “Without even peeking inside, Mark stood there and inquired if they could rent the home.”

According to Fusco, the three men paid a total of $5,500 a month while living in the rental after a $10,000 down payment was made, however there were reportedly more than ten other Facebook employees living there at any given time.

“I read the check and asked him what he did, and he told me about a firm called Facebook and how he hoped to connect the world,” Fusco said of Zuckerberg’s request to rent the house to The Washington Post. “I told them, ‘I don’t care if you’re going to connect the world; if this check fails, you’re not moving in.’

The house has six bedrooms and 4.5 bathrooms, as well as a gazebo, a living room with bay window, and a balcony with views of a local creek.

1743 Westbrook Ave is just shy of 3,000 square feet, with bedrooms and bathrooms on each story, creating a unique layout that is both big and bright.

According to the listing, “this piece of Silicon Valley history stands at the end of a quiet cul-de-sac with a personalized soundwall in the wide backyard and gazebo suitable for BBQs and get-togethers.”

As Facebook began to flourish, Zuckerberg and his crew stayed at the house until 2005.

“Sean [Parker] would come to me regularly asking me to invest, promising me that if I did, I would be a billionaire one day,” Fusco claimed after the trio had moved out of her house. “Instead of rent, they proposed giving me stock — one dollar per stock.” I said no.”

Zuckerberg already has a sizable property portfolio, which includes a former plantation in Hawaii that he purchased for $17 million last December.

Zuckerberg’s net worth was projected to be $68.2 billion as of Wednesday afternoon.