Top 10 US Fintech Companies In 2022 | StartupNames.com

A somber year is emerging for fintech. Private fintech companies are already rushing to minimize costs and stretch the funds they have to avoid needing to acquire additional money at a lower valuation (known as a “down round”) after a carnival of new unicorns and mega-funding rounds in 2021. Their anxiety is justified.

However, the transition to so much online buying and banking has been expedited by the pandemic, which has made for one heck of a rollercoaster. The average market capitalization of America’s ten largest private fintech companies was $9 billion in February 2020, right before Covid-19 arrived in the country, while the threshold for inclusion was $3.7 billion. These figures have more than tripled for our 2022 list, with an average value of $27.7 billion and a cutoff of $12 billion. If these record valuations represent a bubble that is set to burst or if they are, perhaps, sustainable after a pause, future investment rounds will reveal this.

Half of the 10 fintech companies on the 2020 10 most valuable list—including Robinhood—have since gone public. The free stock trading software went public in July of last year at a price of $35 and reached a high of $55. Its current market cap of $8 billion, or a 30% decrease from its value as a private firm in 2021, is based on its current trading price of just $9.

The third-most valuable private fintech company operating in the United States and the most significant addition on the 2022 list is the crypto trading exchange FTX, which is now valued at $32 billion after becoming a unicorn less than a year ago. Also new to our ranks is the $13 billion NFT trading platform OpenSea.

Here are the top private American fintech companies this year. 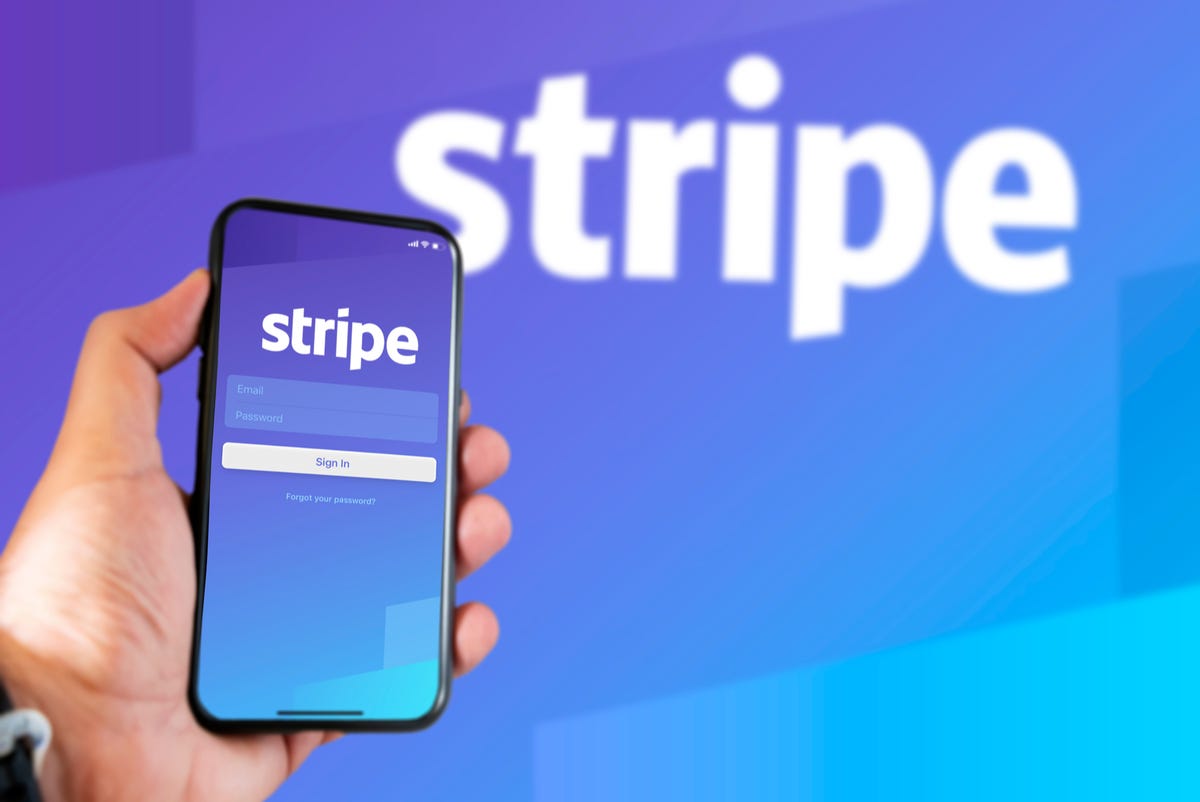 Since its inception in 2011, Stripe has assisted companies of all sizes with processing online payments, obtaining business financing, and automatically calculating and collecting sales taxes. With a $95 billion value raised in a 2021 Series H round, the business is still the most valuable private fintech in the United States and is the fourth most valuable private company in the world, behind tiktok owner Bytedance, Elon Musk’s SpaceX, and Chinese fast fashion retailer SHEIN. A 60% increase from 2020, Stripe processed $640 billion in payments last year.

The company Klarna, which invented the buy-now-pay-later business model, bet on consumers who would stop using credit cards but still need a way to pay over time. Through the app, customers can purchase anything from Nike footwear to Sephora lipsticks and select whether to arrange interest-free installments in advance or pay in full at checkout. The majority of the company’s income comes from charging retail partners for payment processing and affiliate marketing services. According to reports, Klarna is attempting to raise $1 billion in a down round, which may bring the company’s valuation down to around $30 billion.

FTX, one of the biggest cryptocurrency exchanges in the world, obtained $1.5 billion in private capital last year, which helped to propel its valuation from $1.2 billion to $25 billion. Following a financing of $500 million in January, its worth soared to $32 billion. The Bahamas-based business manages about 11% of the $2.4 trillion in monthly global derivatives trades. As it pursues American clients through a new organization, FTX US, valued at $8 billion, FTX is spending hundreds of millions of dollars on marketing and hiring celebrities as brand ambassadors, including Tom Brady, David Ortiz, and Kevin O’Leary.

The largest digital bank in the US, Chime, became well-liked by offering its clients free checking accounts with no overdraft fees and cash advances. A source with knowledge of the situation claims that Chime was planning to go public early this year but postponed the IPO due to a volatile stock market. In comparison to any previous quarter in the bank’s ten-year history, according to CEO Chris Britt, Chime added more new clients in the first quarter of 2022.

Using blockchain technology and its own specialized cryptocurrency, XRP, Ripple makes it easier to send money abroad. More than 300 institutional clients use the company’s services, among them Standard Chartered, Santander, and MoneyGram, which uses Ripple for 10% of its international transactions to Mexico. For allegedly making unlawful securities offers by selling XRP, the SEC is suing Ripple. After the litigation is resolved, according to CEO Brad Garlinghouse, he might think about going public with the business.

The most well-known cryptocurrency wallet in the world, allowing users to manage their private keys for many currencies, is the British cryptocurrency exchange. California is now among the 35 states it may now service thanks to its expansion into the United States. With 83 million wallets and more than $1 trillion in transactions since its introduction, the business, which was founded in 2011, says that one-third of all bitcoin transactions worldwide take place on Blockchain.com.

Plaid, a company founded in 2012, enables smooth payments and deposits by assisting fintech applications like Venmo and Coinbase in connecting to users’ bank accounts. Plaid paid $250 million earlier this year to acquire identity verification and KYC (know your customer) compliance firm Cognito. By the end of 2021, Plaid has increased its customer base from around 4,500 in late 2020 to 6,300.

OpenSea, a peer-to-peer platform where users may build, trade, buy, and sell NFTs, is one of the great winners in the NFT boom of 2021. The business, which was established over five years ago, retains a 2.5% share of every sale and processes about $3 billion in NFT transactions each month, generating about $75 million in revenue each month. OpenSea continues to dominate the NFT industry with over 1.5 million accounts having transacted on the platform, but major rivals like Coinbase, which launched its NFT exchange in May, are working to close the gap.

Brex offers business credit cards with no account fees, travel rewards, and integrated cost tracking, as well as FDIC-insured corporate cash management accounts. Its online dashboard provides tools for managing expenses and streamlines bill-paying for enterprises. The San Francisco-based business introduced a loan service for venture-backed digital companies in August, and in April it made its biggest purchase to date by investing $90 million in a startup that develops software to assist customers with budgeting and financial forecasting. Included among its tens of thousands of clients are ClassPass, Airbnb, and Carta.

Users can undertake green home improvements more easily with the help of California-based GoodLeap. Through partner banks, such as Goldman Sachs, it has provided $13 billion in financing to around 380,000 homeowners—half of that only in the last year. These banks issue the loans and then securitize the debt to sell to investors while utilizing its algorithms to monitor loan performance. The point-of-sale app from GoodLeap is used by contractors and suppliers to rapidly authorize project financing for solar panel installation and, as of last year, more than 20 other categories of sustainable improvements, such as battery storage, energy-efficient windows, and turf that uses less water.